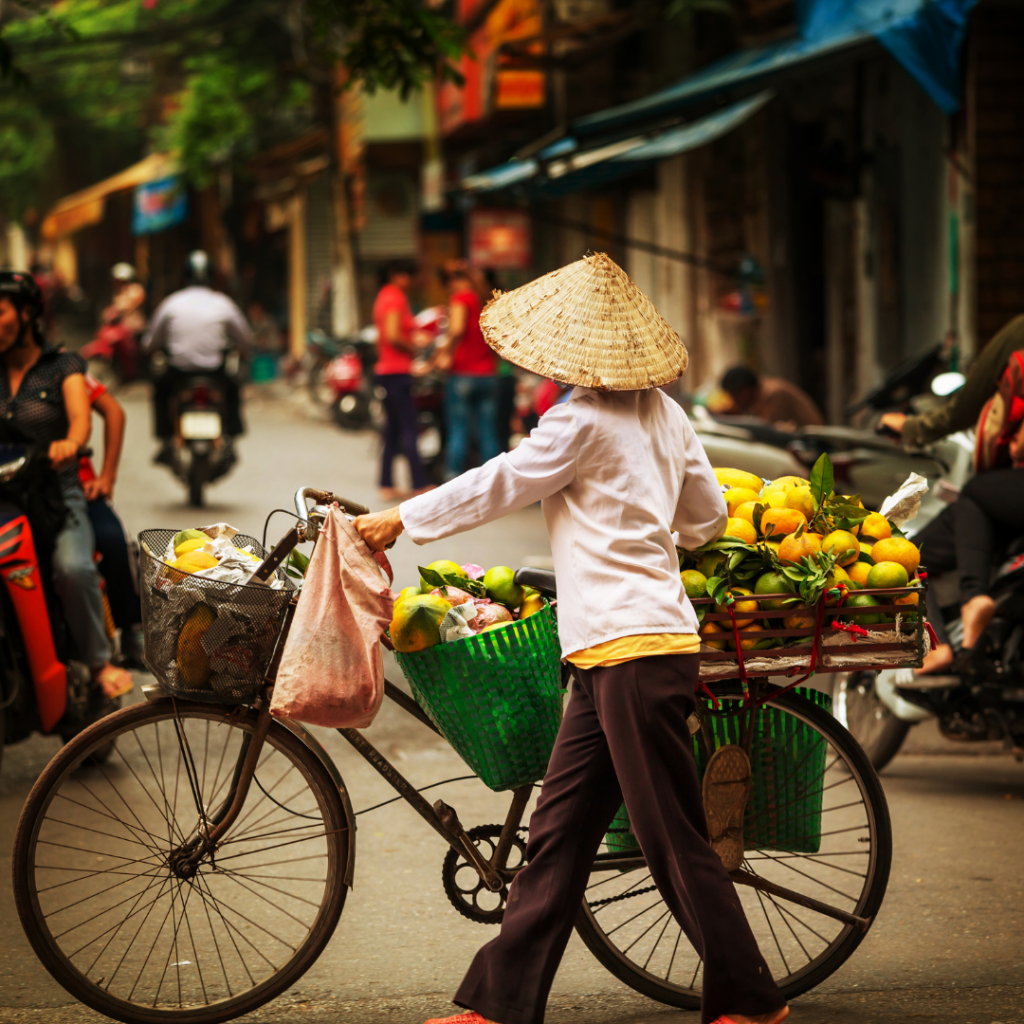 If you’re like most people, you look forward to the weekend. After a long week of classes, work, and general life stuff, the weekend is a much-needed respite that allows you to catch up on rest, relax, and maybe even enjoy some fun adventures. But what if you could have that feeling seven days a week? That’s the promise of the staycation (i.e., stay + vacation), and if you’re on a tight budget, it could be a great alternative to an expensive vacation abroad.

While traveling is great fun (and also a great pastime), it’s also a time-consuming and expensive business, which is why lots of people will choose to stay home instead. But is being on a staycation the same as being a tourist? In short, no! While travel is done to experience new places and cultures, a staycation is a time to relax, unwind and have fun in your hometown.

Traveling is a great way to grow as a person—and often as a people—but it also can leave you with no time to slow down and take a breather. While traveling can be exhilarating and inspiring, there’s something to be said about taking it easy while exploring your backyard.

Hanoi, the capital of Vietnam, is a bustling city that contrasts sharply with the ancient history of the country. From the bustling streets of Hoan Kiem Lake to the serene beauty of the Thang Long Water Puppet Theater, Vietnam’s capital never ceases to amaze. The best way to get to know Hanoi, though, is to take a staycation. “Staycation” refers to a vacation spent in your hometown. As you might expect, it’s a great opportunity to try out new restaurants, museums, and other attractions in your city before you take a trip around the world.

What to do while on a staycation in Hanoi

While in Vietnam, especially in Hanoi, there a few things you must do, like:

The Ho Chi Minh Mausoleum is a must-see for all travelers. It is noted for its role in both the Vietnam War and the reunification of Vietnam. The mausoleum sits in the middle of a large, shady roundabout called Ba Dinh Square. It contains the embalmed remains of the man who was known as “Uncle Ho,” Ho Chi Minh, leader of communist North Vietnam during the war.

The Ho Chi Minh Mausoleum is a large, impressive marble building that serves as the final resting place of Vietnam’s most famous communist leader. It is located in the center of Hanoi’s busiest square, Ba Dinh Square, and is a popular destination for Vietnamese citizens and tourists alike. Suppose you are planning a trip to Vietnam. In that case, you should make a point to visit the Ho Chi Minh Mausoleum at least once, but keep in mind that the square surrounding the mausoleum is usually crowded with locals and tourists alike, making it difficult to take photos.

Hanoi’s Old Quarter is the city’s most important attraction, a tightly packed grid of narrow streets packed with shops and food stalls. In the early days of Hanoi, the area was the heart of Hanoi’s commercial life. Today, it’s known for its many artisans, who produce everything from traditional hand-made knives to bold contemporary paintings.

Staying grounded in reality is important, so why not take a staycation in Hanoi? The capital city of Vietnam offers a lot of sights to see and things to experience. If you’re not too keen on traveling far and are looking to explore Vietnam, then Hanoi should be your next destination.