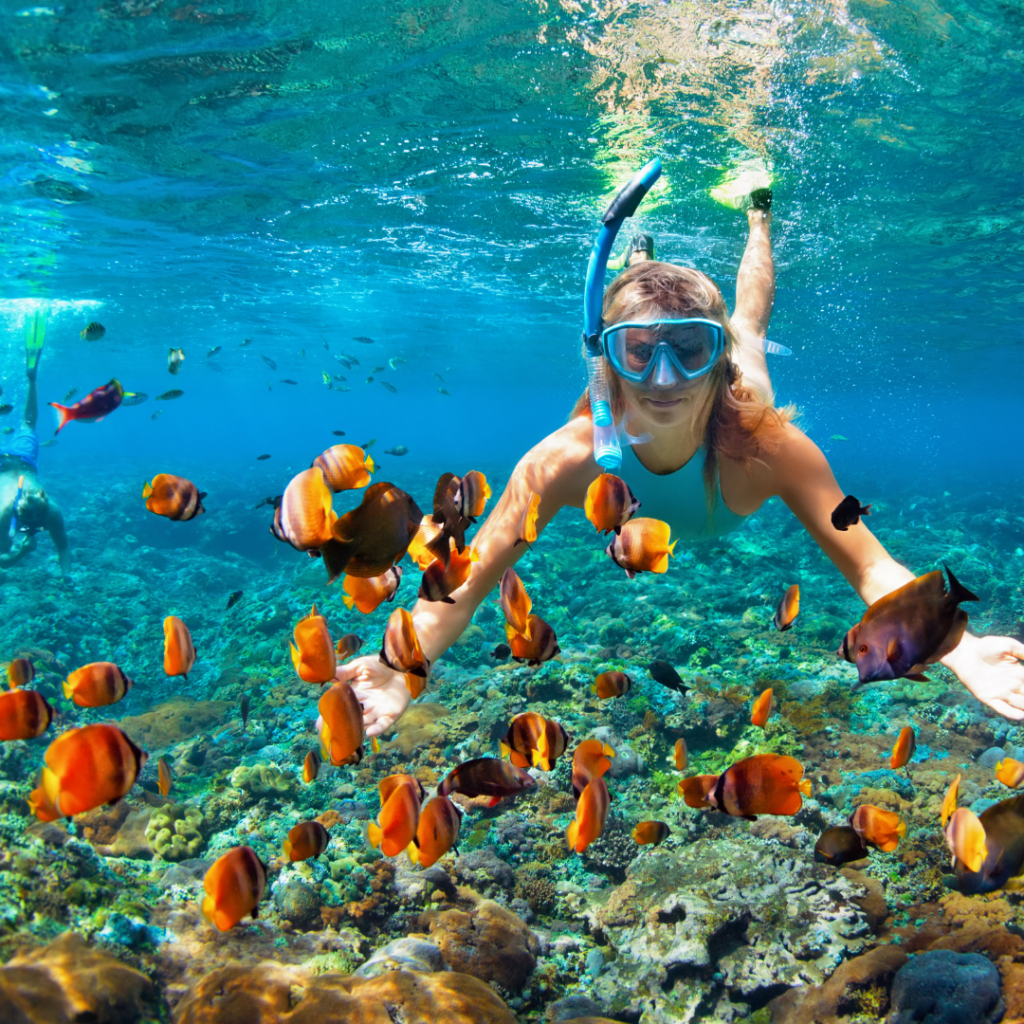 Snorkeling with The Whale Sharks or Butanding in the Philippines

Donsol is a coastal village in the south-central Philippines, known for its annual whale shark festival. This small but bustling town is famous for whale sharks, the largest fish.

Snorkeling and swimming with whale sharks is a once-in-a-lifetime experience, and the longer you can hold your breath, the better. You know who you are if you’re one of the lucky ones who have the chance to swim with these creatures in Donsol, Philippines. Before you set foot in the water, use fins if you’re a strong swimmer at Donsol.

The Philippines is a beautiful country, with many places to see. But if you want to see a truly massive animal – like whale sharks – you should take a trip to Donsol in the Philippines. The whale sharks come here to feed on the rich plankton of the area. You can swim alongside the whale sharks to get a close look, but you should only do this if you’ve been trained – not to mention that it is illegal to disturb the whale sharks. If you’re not ready to be swimming with these whale sharks, you can also snorkel with them from the boat.

If you’re in Donsol, Philippines, and want to start swimming with a whale shark, you should know a few things before you go. Here’s what you need to know to get the most out of your experience.

Donsol is among the world’s best places to go whale shark watching and is located only a 4 1/2 hour drive south of Manila (or a 2 1/2 hour flight from Manila). This small town in the Philippines is the only place in the world where you can experience swimming with these whale sharks without protective cages. Whale sharks are the largest known fish on the planet and can grow up to 40 feet long. These gentle giants are known to approach divers in their natural habitat and allow swimmers to touch, play and swim with them.

The best time to visit Donsol is from March to June, as this is when the whale sharks are most abundant and are most likely to be spotted.

Unlike other popular dive destinations in the Philippines, Donsol strictly prohibits the feeding of whale sharks. It’s important to understand why because these gentle giants will swim right up to you and may bump into you if they feel they are being fed. It is nice to see the whale sharks come close and interact with humans, but this is their home, and they have their way of doing things.

The whale shark is the largest living fish in the world. While it is not a whale, it is a shark (like the Great White) that feeds on plankton. It is sometimes considered a gentle giant, as they only eat small fish and plankton, and it is a very docile animal. They can weigh more than 15 tons. They like tropical waters, so they are commonly found near the Philippines.

If you want to experience swimming with a whale shark in Donsol, Philippines, there are some important things to know. The whale sharks there are migratory, which means you can swim with them any time of year, but there are some months when they are more plentiful. May to July is peak season, with about 10 to 20 whale sharks appearing every day. There are still some sharks to see during the rest of the year, but it’s best to swim with them during these peak months. 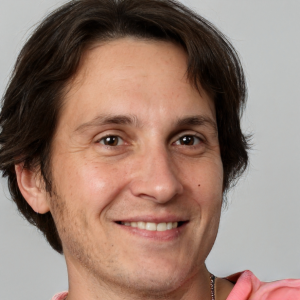